The charm of sheet metal lies in forming. Forming molds are widely used in elevators, air conditioners, anti-theft doors, chassis, skid plates and other sheet metal processing fields that require forming, with the advantages of flexibility, high efficiency and low cost. Compared with the ordinary punching die, the structure of the punching Forming Die is complex and the manufacturing process is complicated. The initial test punch of the punching Forming Die needs to continuously debug the die according to the forming condition of the workpiece until the workpiece that meets the requirements is punched out. Therefore, the production cycle of forming molds is long, and customers need to be informed in advance when customizing molds to avoid unnecessary contradictions when machine tools are delivered.

Roller molds include bead rolling molds and rolling step molds, which need to be placed on a rotating station to achieve the processing requirements of any curve shape, and there are no stamping marks on the plate. By installing the matched rollers on the upper die and the lower die of the die, the up and down movement of the roller and the left and right movement of the sheet metal part form a relative motion during the stamping process, so as to realize the forming of long ribs, and the length of the ribs is not limited by the die. Bead rolling dies and rolling step dies need to be determined with different forming heights and widths according to customer requirements. Such dies have a large range of stamping ribs, accurate positioning and high machining accuracy. At the same time, there are special requirements for the material and thickness of the workpiece. The stainless steel is generally 0.8-1.5mm, the carbon steel plate is generally 0.8-2.0mm, the aluminum plate is generally 0.8-2.5mm, and the forming height is 2-3 times the thickness of the plate, and the width is the height. 2 times, the maximum width is 12.7mm. The roller mold and forming are shown in Figure 1.

Imprinting and characterization molds include character code molds, imprinting molds, embossed character molds, and characterization molds. Using stamping dies and embossing dies, stamping can be formed on the sheet metal, which can be raised upwards or downwards. The use of stamping dies can help customers omit the reprocessing of parts such as labeling and painting, saving money and increasing effect. The profiling mold is a mold that engraves or dot matrix marks on the surface of the workpiece, which will not cause the shape of the sheet metal parts to change, nor will it cause indentation to affect the appearance. The spring can be adjusted to adapt to the processing of plates of different materials, and the forming direction is downward. on the rotating station. The stamping and profiling die and forming are shown in Figure 2.

The knock-out hole mold is also called a spare prefabricated hole mold. It can be designed with single knock, double knock, and triple knock. There is a partial connection between the waste material and the main body of the workpiece. Depending on the thickness of the plate and the plate, the required connection ports are also different, mainly used for adapting to the electric board, etc. The knockout die is formed as shown in Figure 6.

Positioning shearing dies include sample punching dies, triangular positioning dies and semi-shearing dies. The sample punching die can be adjusted according to the height of the die to control the dot depth; the triangular positioning die is used on the thin plate that is difficult to process with the semi-cutting die. It should be noted that the minimum distance between the center of the positioning point is 15mm; the semi-cutting die can play the role of For the connection of the plates, the forming height should be less than 0.6 times the plate thickness. Positioning and shearing dies are less used, and will be customized only if there are special needs. The positioning shearing die is formed as shown in Figure 8.

If there are special requirements, the punching Forming Die can also be used as a composite die, such as a convex hull flanging composite die, which can complete pre-punching, flanging and convex hull forming at one time. However, when programming the composite mold, it is necessary to consider enough time for unloading, the forming direction can only be upward, and the price of the composite mold is much higher than that of the general forming mold.

Precautions for the use of forming molds

The following points should be paid attention to when using the forming mold:

(2) Under normal circumstances, the forming direction of the punching Forming Die is selected upward, and the upward forming can avoid the deformation of the forming part of the workpiece and the lower die of the turntable caused by scraping.

(3) The lower die of the upward punching Forming Die is generally higher than the standard die, and the punching die on the side station should not be used as much as possible to avoid indentation of the workpiece. When the punching Forming Die is not in use, please remove it from the machine tool and coat it with anti-rust oil , stored in the mold box to avoid mold damage caused by rust and dust.

⑸ For molds with large forming height or special forming, it is necessary to lubricate the plate well, strengthen the fluidity of the plate during forming, and reduce the probability of damage and tearing of the plate.

As long as you use and save the mold according to the above precautions, the damage of the mold can be greatly reduced, and the ideal product can be obtained by using the forming mold well. The use of punching Forming Dies makes sheet metal processing more attractive. 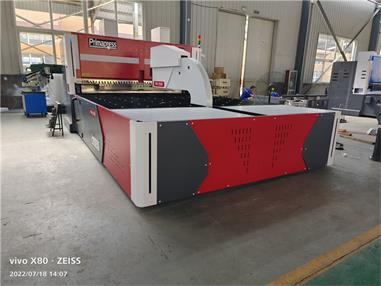 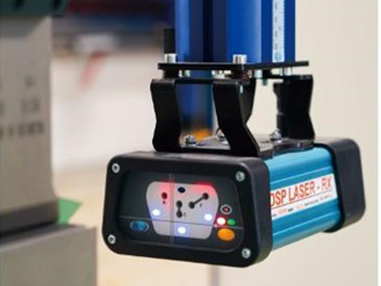 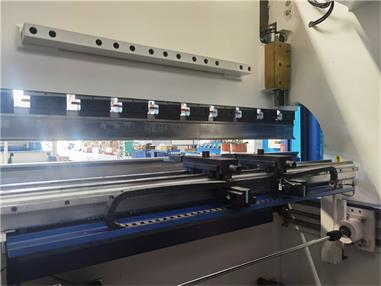 File cabinet field The file cabinet laminates can be bent once by simple programming. The flexible CNC bending machine is used to bend and shape